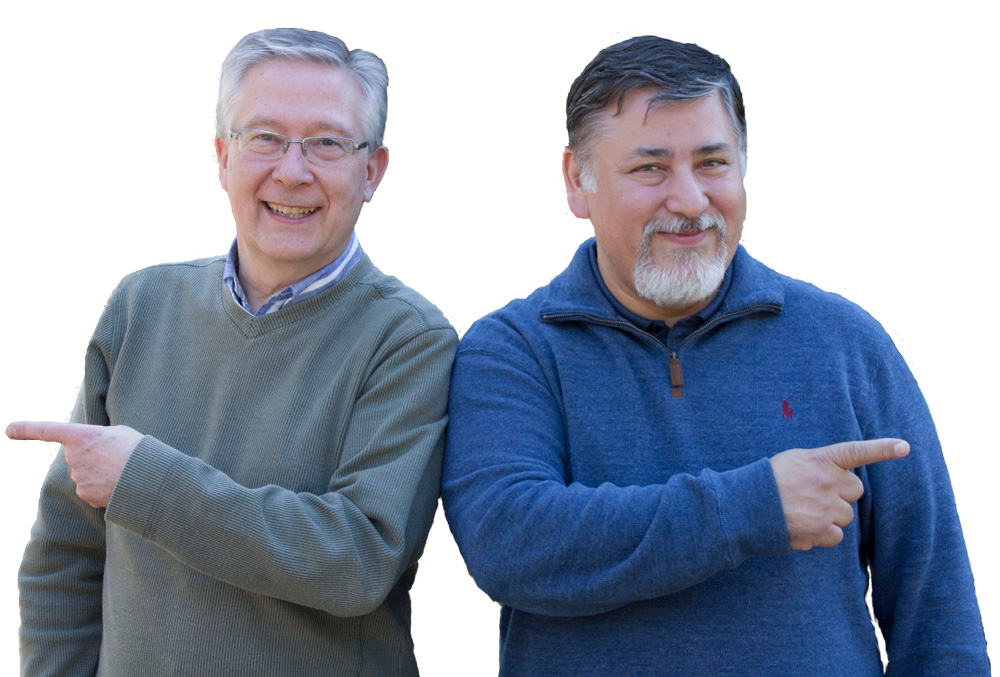 Looking Back... Looking Ahead

Looking Back with Neil Wardrope

I firmly believe that you do not know where you are going to unless you know where you have come from. So where has CLC come from? My personal memory only goes back to 1993, but we have the testimonies and stories of those who went before. A selection are included in this anniversary magazine.

God chose a special couple, Ken and Bessie Adams, to give birth to the vision. Ken had seen for himself the power of Christian literature in Spain, even though he could not speak the language. The couple were inspired by the WEC leader, Norman Grubb, to extend that vision, linking up with many countries around the world where WEC was working.

The core values of CLC—faith, holiness, sacrifice and fellowship—reflect the commitment of the early missionaries to the task of taking Bibles and Christian books to ‘all nations’. All religions and philosophies have their ‘book’, whether it be the Koran, Bhagavad Gita, Mein Kampf or The Communist Manifesto. CLC has had the privilege and responsibility of sharing in the distribution of the Word of God, the Bible, and we have seen the incredible impact on people’s lives. It is a great joy that in this digital age, the Bible continues to be distributed in ever greater numbers.

The main thrust of our work has always been our bookshops as they are neutral locations. People who would never go to a church will enter a bookshop. This has given us unique opportunities over the years, and we are in contact with 10,000 people every day — and many more through our websites. We have been able to respond to the major political changes in the last 30 years with the opportunity to set up work in no less than nine countries in the former Communist bloc. As it says in 2 Tim 2:9 — “God’s Word is not chained”. Any religion or philosophy that sets itself against the Word of God cannot prosper.

In our 75th year we can say that God has enabled CLC to work in 75 different countries, most still functioning, while some have closed and others have been passed on to other ministries. This reflects the commitment and gifting of hundreds of people from around the world, enabling great Christian books to be distributed in dozens of languages. To God be the Glory!

Looking Ahead with Gerardo Scalante

As we celebrate the 75th anniversary of CLC International, we are grateful for the exciting and valuable history that God has allowed us to write. We are also grateful for the testimony, faithfulness and the miraculous way in which Ken and Bessie Adams faced the tremendous challenges and difficulties of their time, while carrying forward the vision that God had given them.

It is easy to see that the times in which we live today are very different from those early days of CLC. Ours are times when technology has affected the way we live and every area of what we do, including the distribution of Christian literature. We are living in an age when, although there is no ‘world war’ taking place as there was when CLC began, there is conflict, suffering, insecurity and lack of peace spread around the globe.

Although the times are different, people’s needs remain the same as 75 years ago, now even more urgent and desperate than before. So, it also becomes more necessary than ever to carry forward the vision of making the Good News available to all nations through Christian literature and other resources.

My time in CLC began in my home country of Uruguay. It was a period of learning as I drove the CLC van to the interior of the country distributing books in areas where they were not available. The Lord then called me and my family to go to Panama. After a very short time the bookshop was destroyed by a fire (see p22), but we saw God’s favour as the work was built up in a wonderful way. Next I was asked to be the Regional Director for the Americas and the Caribbean. It has been wonderful to see significant growth across Latin America. In all these experiences I have seen that the Lord is faithful to His Word:

“Teach these new disciples to obey all the commands I have given you. And be sure of this: I am with you always, even to the end of the age.” – Matthew 28:20 (NLT)

The fulfillment of our mission faces new challenges and there are changes that are necessary to remain relevant in what we do. Today we look to the future with faith in God, with a renewed commitment to the vision and a renewed passion for what we do.