In the late 1960s, Helmut Grospietsch lent some money to a new Christian so that he could purchase some books. This was a courageous action because the young man was from a ‘red light district’ background and was not yet known personally by CLC. However, the loan bore fruit. Some time later, the man became an evangelist and wrote a book and in that book he mentioned how much this loan from the bookseller had meant to him.

In 1990, together with Martin Duckwitz from CLC France, I went to visit East Germany following the ‘German unity’ and the opening of the border between East and West Germany. I wanted to find out if there was a need for help in literature distribution there, so I put up a book table in a town near Dresden. It was very cold and nobody came to our stall in the middle of a market place. We were praying when, suddenly, some big black Mercedes cars came along. They stopped and out came a senior politician – a minister under Helmut Kohl – and his bodyguards; they were also visiting to evaluate the situation. I think because there were no other people around, the politician attended our ‘suspicious’ stand – where he discovered that we were Christians with Bibles, not people trying to sell unnecessary insurances or other documentation. As it turned out, the politician seemed happy that we were doing this. Praise God! 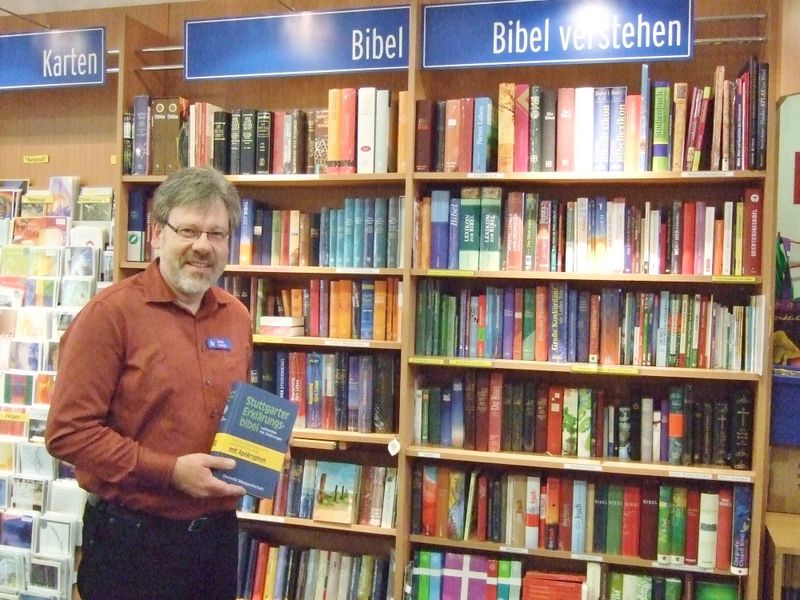 At the end of 2013, the book Alltagstourist (‘Everyday Tourist’) by Eva Jung was released. CLC Germany was privileged to be the exclusive distributor of this first edition, and it was very successful. This book, along with other publications by the author, has opened doors for CLC to reach a wider audience because of the modern, artistic and thought-provoking nature of the book. It is an innovative evangelistic tool and an unusual daily travel diary full of interesting things we can all discover in the normal routine of life. 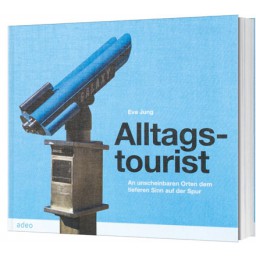