A Fresh Start for CLC Tobago

Tobago is the twin island of Trinidad, with just over 200,000 inhabitants. CLC operated a small outlet here in the early 1980s, but it closed as it did not prove economically viable. It had always been Marlene Ramroop’s dream to re-open in Tobago and, more recently, we were searching for a suitable location and ways to take the ministry there. In September, 2015, and just four months after Marlene’s sudden and unexpected home-call, CLC Tobago became a reality. The shop is managed by Aulene Mitchell, and it is the only Christian bookstore on the island. 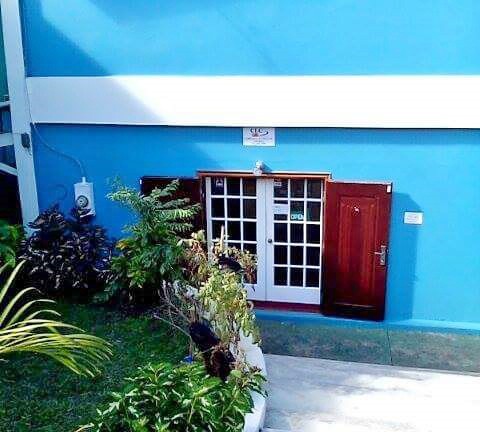 In January, 2016, Gerardo Scalante and Dave Almack came to view the work at the stores. For me this was a very timely and strategic visit – a time of preparation to set us on course for the season ahead, particularly as, at the end of 2015, our Prime Minister had declared that Trinidad and Tobago was officially in recession. Gerardo and Dave’s visit was an eye opener for me. Although I visualised some of the changes that needed to be implemented, my vision was still limited in some areas and I determined that I was going to learn all that I could from them. Their suggestions ministered to me and, within one month of their departure, although I was supposed to do a business plan for dates of implementation, the majority of their suggestions were already implemented! One change was regarding internet access. Whereas, previously, only the Port of Spain store had internet, all the Trinidad branches now have internet access with laptops and printers. We had a one day training session and now each branch has its own email and Facebook address too. This upgrade has made communications much easier. With new stock coming soon, the stores have already been rearranged to display bestsellers, sale items, etc. visibly at the front of the store and, as our theme for 2016 is ‘Releasing the Glory’, even the exterior of our Port of Spain store has been repainted! We are thankful and grateful to God and for those that He has put on our path to take us through with their prayers and support. Please pray with us that we will not experience any recession; this is our season to press on, soar and advance. 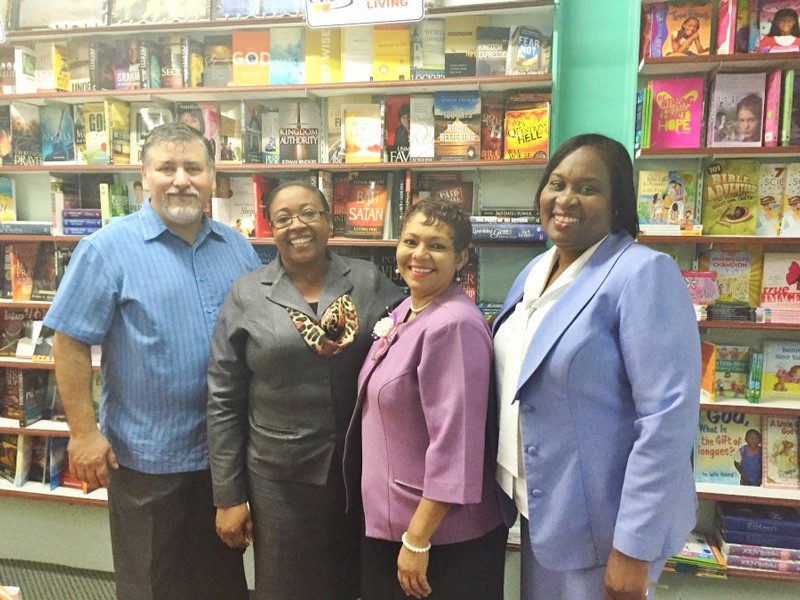