CLC Mozambique first opened in 1966, but closed again due to the civil war. When it reopened in 2001, it was evident that in its second phase, there would be a need for partnerships. Commercial rents were out of range, so we reopened in a Baptist church garage! The garage was conveniently situated near a bus stop and, over the next four and a half years, we paid a non-commercial rent that helped both the church and us. However, the time came when the church needed the bookshop space. Whilst we were delighted for them, this presented us with a dilemma! Then, a Bible School came to our rescue! The Theological Institute of Maputo was so concerned that we might close down altogether that they offered to purpose-build a room for us on the ground floor of their new building. The rent was higher than the church garage, but affordable. Five years later, the shop is a much-valued part of the Theological Institute community as well as serving the public.

When we wanted a bookshop in Beira, Mozambique’s second city, it was another Bible College that came to our rescue — the Bible Institute of Sofala. As we consider opening in other provinces, this link with Bible Colleges seems to be a ‘partnership to pursue’ and one for which we are truly thankful! 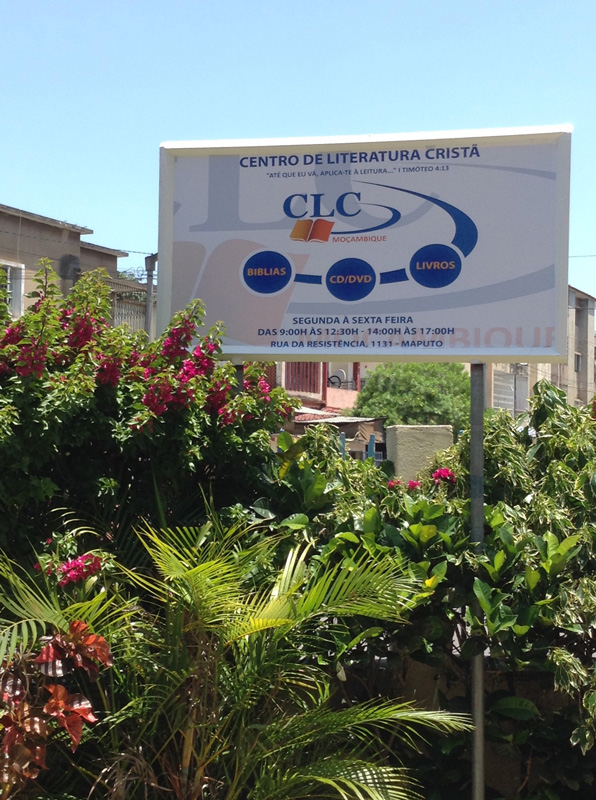 In 2011, we discovered a problem with the fixtures we had — termites, lots of them, had been eating bookshelves and books! Most shelves had to be burned, heavily damaged books were thrown out and the shop was fumigated. God provided for our need for new shelving through the help of many people; it was a long journey and a considerable, but worthwhile, wait! CLC UK donated fixtures that were no longer required, volunteers from Birmingham City Mission collected and stored them and more volunteers helped to sort out the appropriate fixtures for our needs and disposed of the rest! Next, they were taken free-of-charge by a company in Northern Ireland to their home depot to be shipped in a container of goods going to Mozambique for another missionary organisation (OMS). After ten weeks at sea and clearance through customs, the fittings went into storage again, courtesy of OMF, just outside Maputo, until they could be brought to the bookshop. What a difference these shelves will make thanks to God’s help through the support and donations of many people. 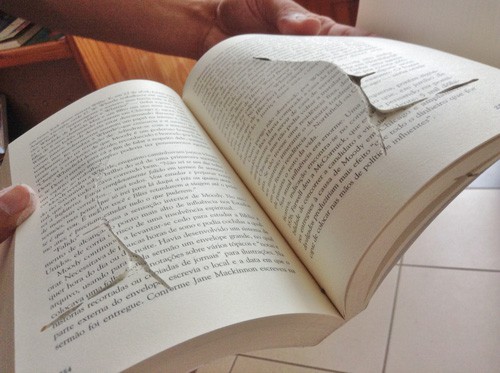