Early Days and a Raging Fire

CLC started in Panamá in 1977. We took over an existing bookshop, belonging to LAM (Latin America Mission) and run by David Ecklebarger, who also became founder and President of the Spanish publishing house, Editorial Unilit. The Panama bookshop was there primarily to serve Americans running and maintaining the Panama Canal at that time. The beginnings were not easy, partly because a large percentage of the inventory was in English, which was gradually changed over to Spanish. In 1985, Angel Colasa and his family moved from CLC Uruguay to direct and expand the work in Panama and then, in 1992, Gerardo Scalante, together with his family, also transferred from CLC Uruguay to oversee the next phase of CLC Panama.

In May, 1993, just a few months after the arrival of the Scalante family, a raging fire consumed the entire block where the bookshop was located. The CLC property was partially burned and, although most of the inventory was not affected directly by the fire, the ashes and soot and the water used by the firemen affected everything. Plans were made to reopen the bookshop. The sale of damaged stock, at special prices, generated some funds for expenses, and donations were sent in, both local and from CLC. There was no insurance policy for fire damage. CLC Panama opened again, about three months after the fire, in another part of the city. The rental costs were higher, but the favour of the Lord was on His work with the impact of the ‘new image’ bookshop, sales and many new customers from all walks of life. 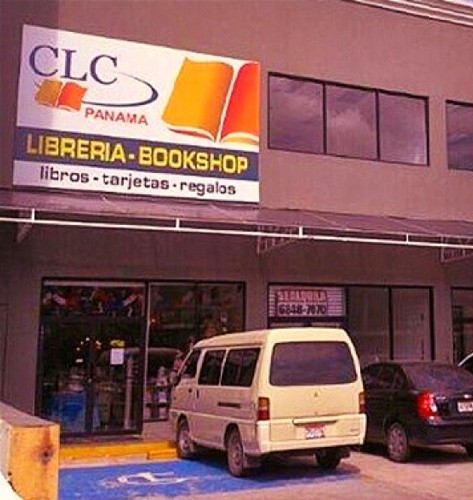 I have been serving the Lord in the ministry of CLC Panama for five years – years in which I have been blessed by God in different areas: spiritually, in my family life, financially and, above all, with the beautiful blessing of my 12-year-old daughter, Nathalie, who was born with cerebral palsy.

The Word says, “But seek first His kingdom and His righteousness, and all these things will be given to you as well.” I have seen this promise of God become a reality in my life as I serve Him in CLC. We have seen provision in such miraculous ways through the ministry. One example is that a year ago God gave us our own house which, with my salary, could never have been obtained, but God uses people to bless His children when we serve. God is faithful and I could write a book with all the testimonies of what God has done in my life. I thank God for CLC Panama and for the privilege to serve with you in this beautiful ministry that is undoubtedly born in the heart of God. 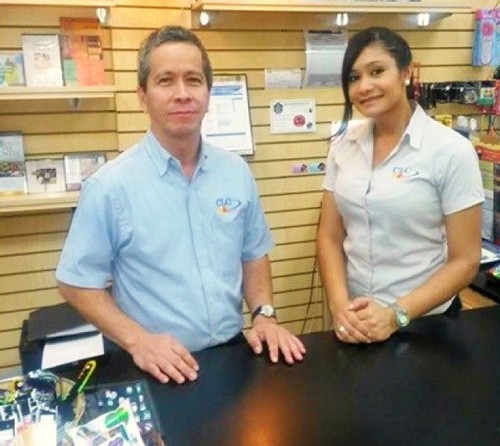