It All Started With Books

Always a great lover of books, I eventually came to a personal faith in Christ through reading Scriptures and Christian books. A strong calling to a literature ministry was in my heart from the beginning of my Christian commitment, though in communist Poland, this was more a dream than a reality! Using any occasion to do what I could with books, I got involved with an evangelical publisher. Travelling to West Germany (at that time there was East and West Germany) during the summer holidays, the first steps I took were to make phone calls to any local Christian bookshop to share my vision to serve the Lord in one! When visiting Hamburg in 1988, I entered the doors of ‘Evangelische Buchhandlung’ and met the late Mr. Grosspitch, who informed me that the bookstore belonged to CLC. He gave me a CLC magazine (Floodtide) and the address for Alasdair Cameron, who was at that time the Overseas UK Director.

In 1989, the first non-communist government was appointed in Poland. It was then that I visited CLC UK, together with a friend (who later became a CLC Board member), and met the UK Director at that time, Roger Page, and John Silk who was the International Director. As a result, a research trip to Poland was made in 1990 and a decision was made for CLC to get involved. I went on the UK candidate course later that year. In early 1991, the CLC Foundation of Poland was registered; in 1992, a property for the bookstore was purchased; and, in 1993, the first ‘Central and Eastern European’ CLC Bookshop, in Katowice, was opened. 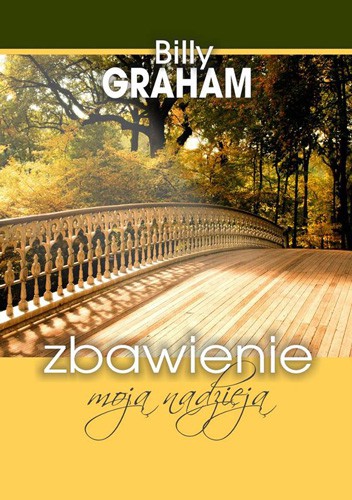 For the past four years we have been steadily working on growing our CLC publishing, and we are delighted to have released 20 important titles in that time. Evangelicals in Poland make up less that 1% of the population, so print runs need to be small, and this puts even more pressure on costs and potential profit margins. However, we have been blessed by many donations from various sources which have helped us to expand quickly in this new endeavour.

We are very encouraged to see the impact our CLC Publishing is having in the lives of so many people and that many of the titles are truly appreciated! We trust the Lord that there will be many more opportunities such as these in the future years! 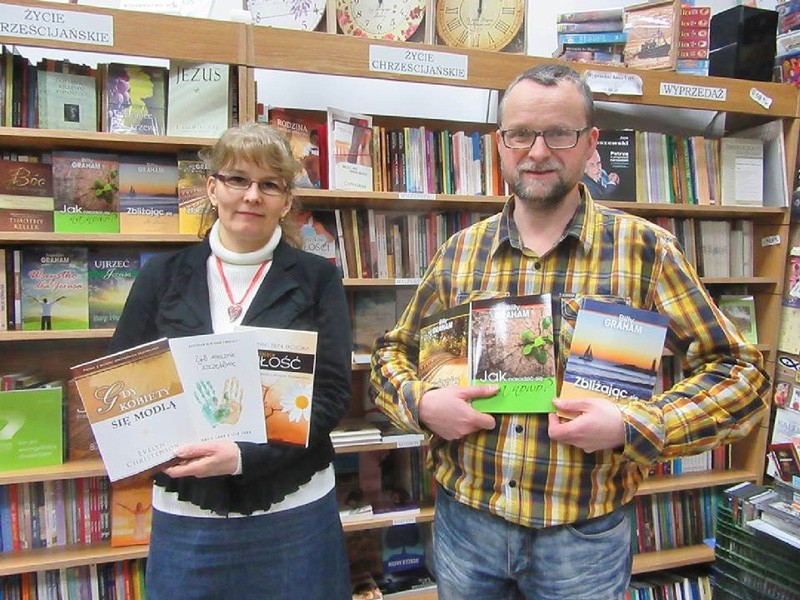