“In 1990, a young Burmese Theological graduate from an Indian Bible Seminary approached the Evangelical Literature Service (CLC) in Chennai, interested in involving himself with literature evangelism. Jacob Mung, then 26, was given intensive training for about a year under our personal supervision and guidance and, in 1991, he was commissioned by ELS for the work of the Lord in his own country, Myanmar. It was a work of faith, and by trusting the Lord he reached Yangon and started the work with just a few books that he could carry with him. There were no earthly resources he could rely upon. We had assured him of our prayer and fellowship. The Lord was with him, meeting every need even though at times his faith was put to severe test.

Part of an old building in central Yangon, purchased by CLC in 1993, served as a bookshop. In those initial days, the few books and Bibles that were made available had to be hidden away at the rear of the shop while the front area appeared as a shop selling Coca-Cola! At that time, no Christian activity could be carried out openly. My first visit in 1992 was allowed only through a government authorised tour company, and there was no freedom to move about except under the watchful eye of the government tourist guide.”

*From a CLC Report in 1992, Jacob’s plan for that year was to distribute a minimum of 1,000 Bibles. Huge faith and vision for a first year considering all the restrictions! 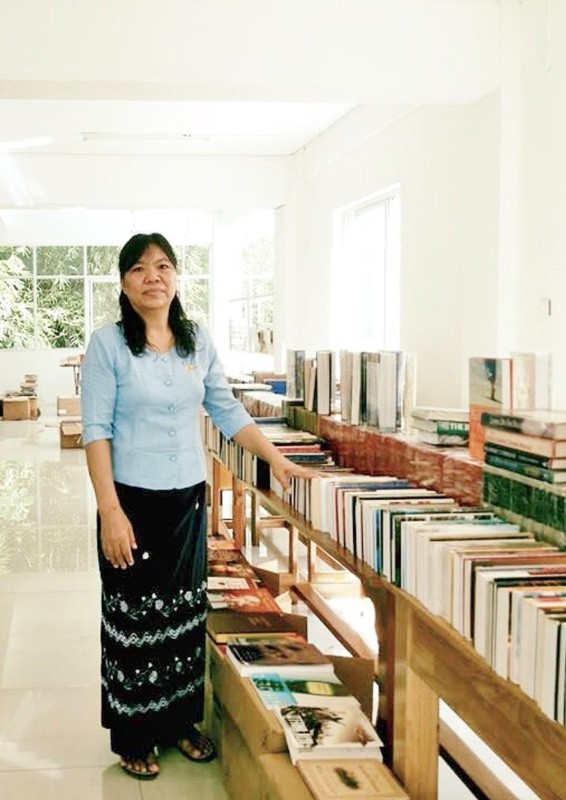 “A Study Bible for new believers in the Burmese language is desperately needed!”, shared Jacob Mung with British author Martin Manser in 2013. Martin and his co-author/editor, Mike Beaumont, began developing the study notes and helps for this Bible. Both men were very aware of the discipling needs of the Burmese people due to their strong connections with the nation.  In 2015, the final ‘English’ version was completed and handed over to Jacob and his team to begin translating. It will be published In 2017—so watch this space!

Praise the Lord, the situation since those early days has changed. In 1993, CLC was recognised by the government as a publisher and Jacob was given a licence to publish books in any or all of the Burmese languages. To date, CLC has published 220 Burmese titles, including translating and publishing major titles, such as The Lion Bible Hand Book and The Bible Dictionary. 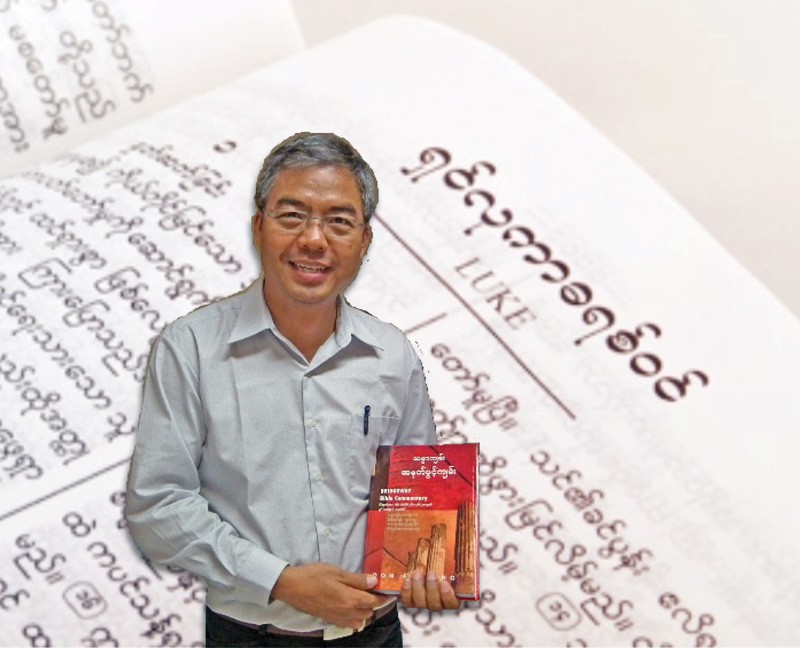