In 2015, I met the Russian head of Child Evangelism Fellowship (CEF). We agreed to look for ways to co-operate. Soon after this, we got CEF materials into our shop on consignment — with the biggest discount we have ever had among the publishers we buy from! It took a while for us to get the products arranged, especially on our website, but the end result pleased us all. In partnership with CEF, we also held a special event for children, which we hope to continue on a regular basis. In addition, we now have preliminary consent that CEF will take and promote our new book by Carine MacKenzie — Little Hands Learning to Pray — which came out at the end of 2015. 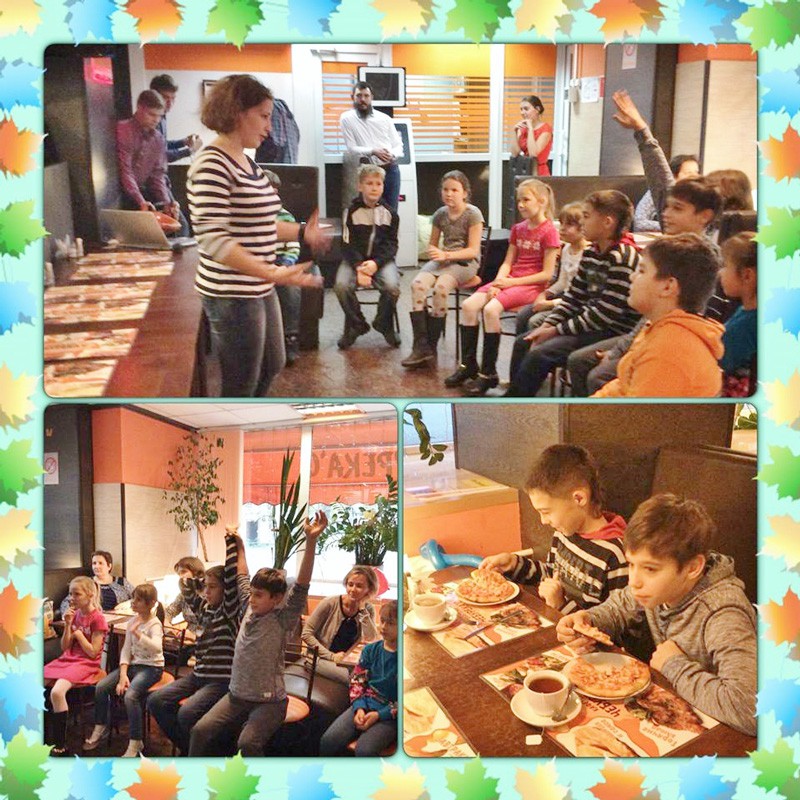 From Russia with Love!

Natasha, a member of the CLC team, was married in 2015. The testimony of her fiancé, Michael, is a testament to God working all things to His Glory. He and Natasha first met in hospital where Natasha’s mum was recovering after she had been hit by a car — driven by Michael. Throughout the process of treatment and the automatic police prosecution, the CLC team and Natasha’s church prayed that God’s hand would be seen in this situation. The result: Michael came to Christ, Natasha’s mum is now walking again and a romance has blossomed. God is good!

One Day there will be a Shop in Moscow!

About 35 years ago, Ken Adams commented “One day we will have a shop in Moscow”. Back then, such a thing was almost unthinkable but, by faith, this became a CLC project. One of the people with Ken Adams at that time was Dave Birchall. Dave recalls visiting Moscow with Peter Horne before CLC was established there. “I went twice to Moscow with Peter. We were thrilled that CLC had opened in a number of former Soviet satellite countries, but we wanted to see a CLC ministry in the very heart of the empire that had persecuted the Church. We visited the Lenin Mausoleum in Red Square to lift up the Name of Jesus and affirm His victory. That was a special time for us.” After much prayer, planning and preparation, CLC opened a bookshop in Moscow in 2006. On CLC’s 75th anniversary, we also celebrate CLC Russia’s 10th anniversary!