First of all, CLC Korea would like to congratulate CLC on its 75th Anniversary! This year marks the 41st anniversary of CLC Korea. We are counting the date from November 1, 1975, when Dr. Young-Ho Park was recognised as the official founder member of CLC in Korea. However, CLC had been in existence in Korea as far back as 1955, under the leadership of several missionaries. Therefore, it is fair to say that Korea has walked almost as long a journey in spreading the Word of God through literature as CLC countries opened in its first decade.

In 1985, CLC Korea was officially recognised as a non-profit organisation by the Korean government. Two years later, in 1987, CLC Korea constructed a four storey building in Bangbae-Dong, Seoul, by the grace of God. We are continuing our mission from the same place even today. From the beginning, CLC Korea focused on publishing. Dr. Park taught at the Korean Bible University, and many of his colleagues, who had studied abroad, wanted to translate and publish books they had used to teach their students. With the passage of time, even the students became professors, and the demand for publishing continued. In this way, CLC Korea became more of a publishing house and, naturally, publishing theological texts primarily for seminary students became our niche. We have published over 2,000 titles in this time. 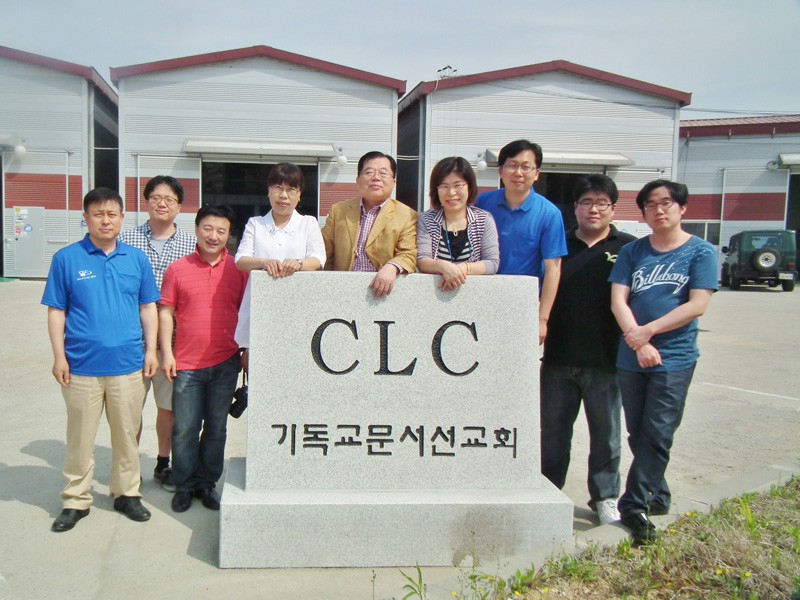 For the first time in 2015, we published three picture books for young children, entitled Look and Find: Exciting Adventures in the Bible. They consist of Old and New Testament stories and the Christmas story. This came about when Copenhagen Publishing House suggested publishing their books in Korean. We surveyed the costs involved and also the market conditions for sales in Korea and decided to accept the suggestion.

The whole process of printing and binding was done in China, and the books were then transported to Korea. This worked out to be a cheaper way to produce this kind of book than printing it in Korea. It was an adventurous challenge because children’s books are quite unfamiliar to us. We have not dealt with such picture books before as we had only published theological or devotional material since the establishment of CLC Korea. So far, the sales are good enough for us to consider the possibility of publishing more children’s books in the future. 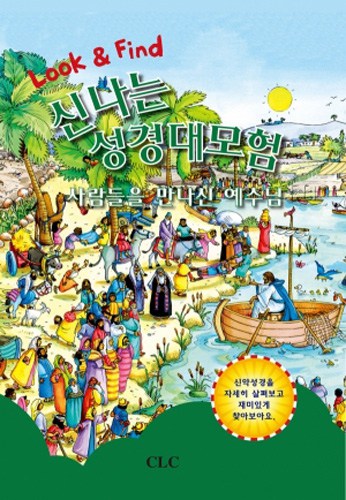 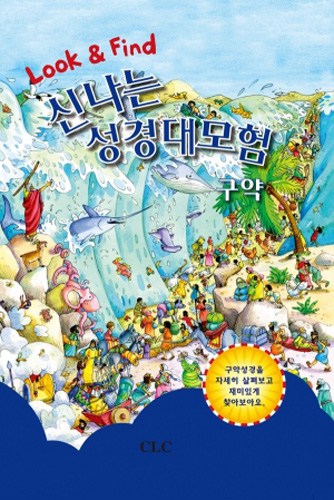