A Ministry that will be Remembered

The work of CLC in Papua New Guinea started in 1959. Maurice and June Thomas from New Zealand pioneered the work under the guidance of CLC Australia. The first bookshop, in Port Moresby, was located at their home, which was known as ‘HAUS THOMAS’. During this time, they continued to have book tables in churches, at public gatherings and in the markets. At the same time, work was in progress on the new bookshop building in the Boroko area. Boroko centre was just a road that passed between a few shops scattered on either side of the street. In 1961, CLC started trading in Boroko, and Harold and Adrienne Hinton managed the bookshop. While they were in Bokoro, the Hintons planted an Okari tree and, years later, the street was named Okari Street! 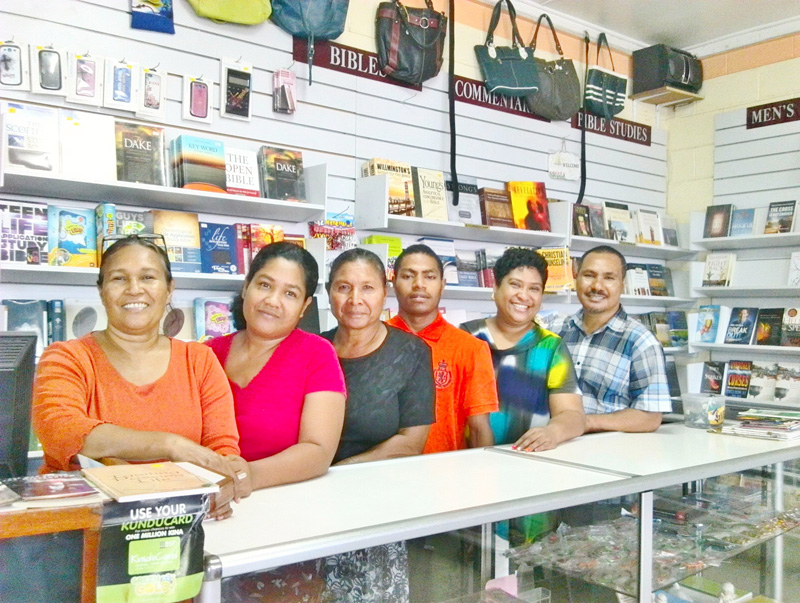 From Witchcraft to Christ by Vere Babona

A church bookstall was opened by CLC on the remote island of Misima, Milne Bay Province, in 1994; it continued for about six years under the care of a local man, Linden Butuna. In 2000, CLC opened its first bookstore in Alotau (the capital of Milne Bay Province). Jack Edwards, from the Boroko shop, was called in to manage CLC in Alotau. One day, he was invited to an outreach programme in a village called Wavar. It was during these two nights of outreach that a well-known local witch gave her heart to Christ. Alotau is known for its witchcraft practices, and it is a matrilineal society where women have more authority, and witchcraft practices keep many people captive. This breakthrough has spread through the community, and the power of Christ has broken the stronghold of witchcraft, although remnants remain, and witchcraft practices continue to decline to this day even though our shop in Alotau closed in 2012. God’s voice continues to be heard, for one plants the seed, another waters it and yet another reaps the harvest.